Buddies On The Beat Review 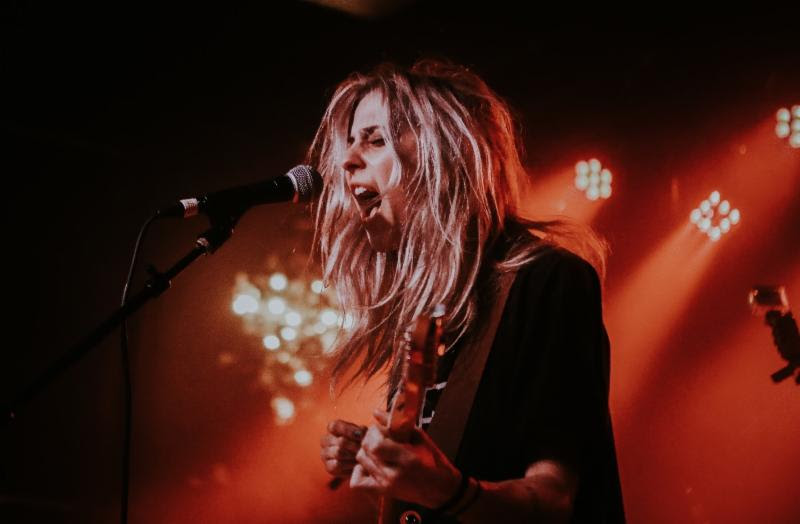 A truly spectacular event took place on October 16th 2018 at Basement East, Nashville TN where Slipknot Drummer Jay Weinberg hosted a one night only covers charity show presented by King Thrust Entertainment and benefitted by ‘Buddies on the Beat’. ‘Best Buddies Tennessee’ is Jay’s non profit charity that creates one-to-one friendships, integrated employment and leadership development for people with intellectual and developmental learning disabilities. I adore good performances in general but what made this event truly spectacular was watching some of the best artists in the world come together for such a touching cause, proving that these band members are not only talented but caring, empathetic and pioneers of changing certain things to make the world a better place. Other incredible artists to join Weinberg’s sensational event was band members from Mastodon, Dillinger Escape Plan and Exodus to name but a few. 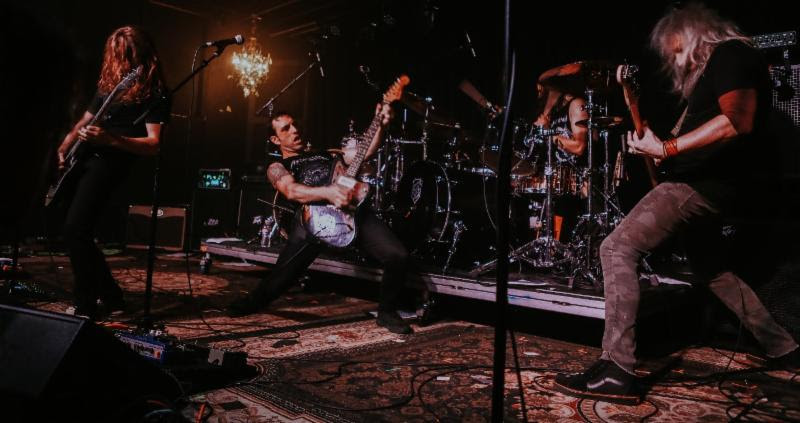 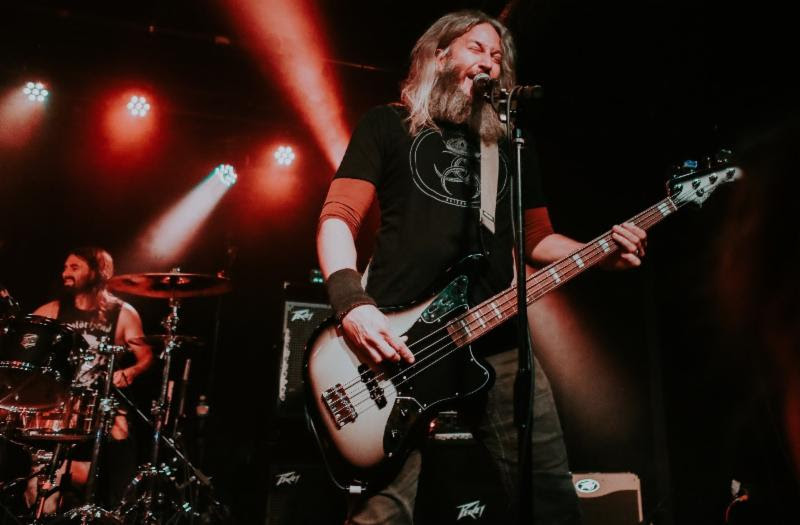 Super talented Jay Weinberg who became the new drummer for Slipknot has been known for sporting one of the most intricate but also terrifying heavy textured masks in the group featuring a pentagram on the forehead and zip across the mouth. Known not only for his musical ability but extreme stage presence. Slipknot have to be without a doubt one of the best band’s to ever see live due to their musical ability, crowd interaction, and on stage performance that draws you into every single song. After hearing about this wonderful charity event presented by Jay I will certainly be on the lookout for other events supporting these causes. Bringing in a wide variety of different genre artist’s such as Bruce Springsteen this event was all about spreading awareness and appealing to different musical tastes across a wide audience. Jay Weinberg collaborating with some of the biggest names in Rock made this one of the most successful and entertaining events to be hosted for a non profit charity.